Danika Bannasch, a veterinary medicine professor, had no idea what a football kickoff tee looked like in 2012, but she was confident that her dog Pint could retrieve it. After all, the duck tolling retriever dog from Nova Scotia was already preparing to compete in hunting events.

The crowd noise, the referee whistle that sounded a bit like her “mad sit” training whistle, and a ball that resembled a duck were all surprises however.

Pint performed admirably though, converting a one-game committment into 279 kickoffs. He has seen three separate generations of kickers over the course of 42 games; a lengthier career than any of the team’s current players or coaches.

He’s served as a reminder of the link between athletics and UC Davis’ renowned veterinary medicine programme during that time.

His name refers to the university’s and the Bannasch family’s love of beer and brewing.

His retrievals are a little slower now, and biting down on the tee has sheared off all four of his canine teeth. Pint would certainly keep going out to pick up the kickoff tee as long as he had the power though.

Despite the fact that his “Pint the Wonder Dog” nickname hasn’t been used officially in years and Pint took all but one game off in 2019 while Bannasch was on sabbatical, a group of supporters still greeted him excitedly before a recent game.

Pint’s face was among many who made up a rooting section of cardboard spectators when the epidemic compelled the football club to play a short season without fans in the spring of 2020.

When Bannasch first saw Pint as a 5-week-old puppy, she knew he was unique.

She knew she would have to have keep him.

Pint was born to Bannasch’s dogs and had already promised the pick of the litter to others. She had to revoke the offer and explain to her husband why they needed to keep him.

He’s still a family pet at the end of the day but it will be strange for the family to not be taking him to the games anymore. Their son, Cameron, has grown up with Pint and used his all access pass to watch the games every week.

Cameron was playing with Pint one day when he discovered a lump on his chest. Pint had to stay at the vet hospital but luckily it just turned out to be a mast cell malignancy.

According to Danika Bannasch, hospital workers utilised a special device to locate tumour and managed to remove it.

Pint was cleared to return to work and even appeared to make an appearance at a national dog show.

So how did he fare at the competition? Well, being Pint he did of course did brilliantly.

He holds the distinction of being the youngest of his breed to ever win the title of champion master hunter.

Pint’s grandmother, who is also owned by the Bannasch family, was previously rescued by the vet hospital after mistakenly ingesting caffeine pills. Pint also has descendants that have worked as avalanche search-and-rescue dogs, police dogs, and hunting competitors in other countries. A Norwegian litter descended all have football-related names, such as Touchdown and Kickoff.

Pint is one of the family’s four dogs, but Danika Bannasch says she will not train another to fetch kickoff tees. Working with Pint has converted Danika Bannasch into a die-hard football fan but she wouldn’t do it with another dog.

In 2022, a dog trained by Lisa Tell, a professor of medicine and epidemiology, is expected to continue the tradition. She also has a link with the School of Veterinary Medicine. She is now working on adopting Cori, a 2-year-old black lab.

Tell is looking forward to her dog taking the place of the veteran when he leaves the field.

She has said that it takes a unique kind of dog to do what Pint did but to have a  relationship with the vet school and the athletics department is fantastic. 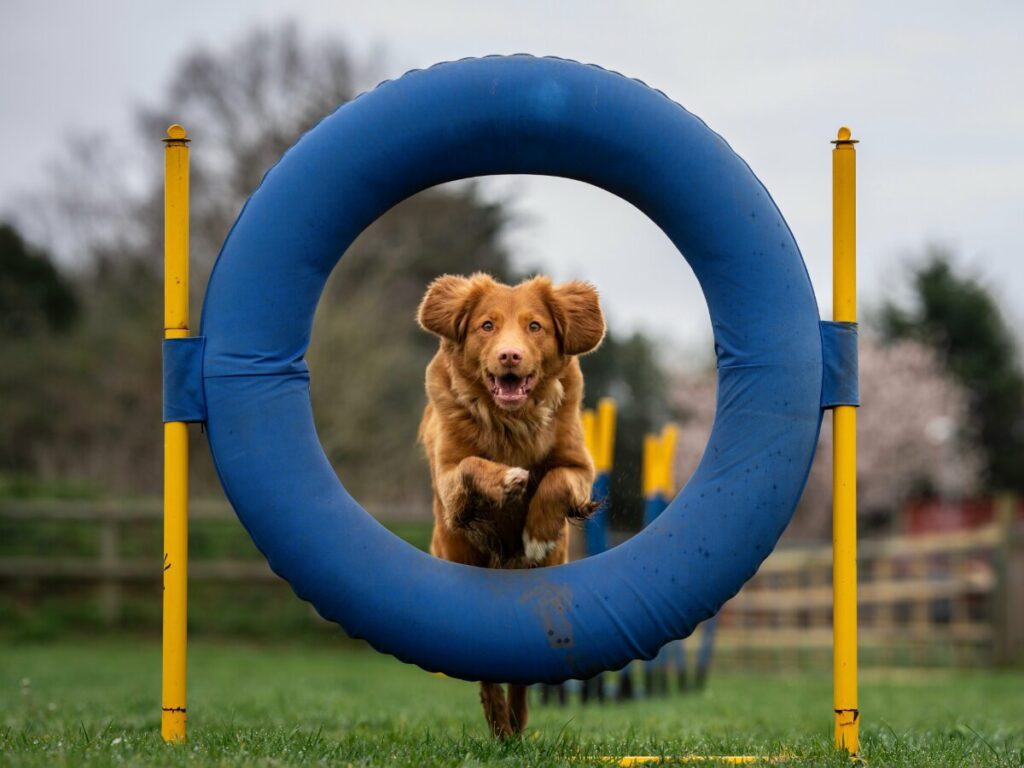 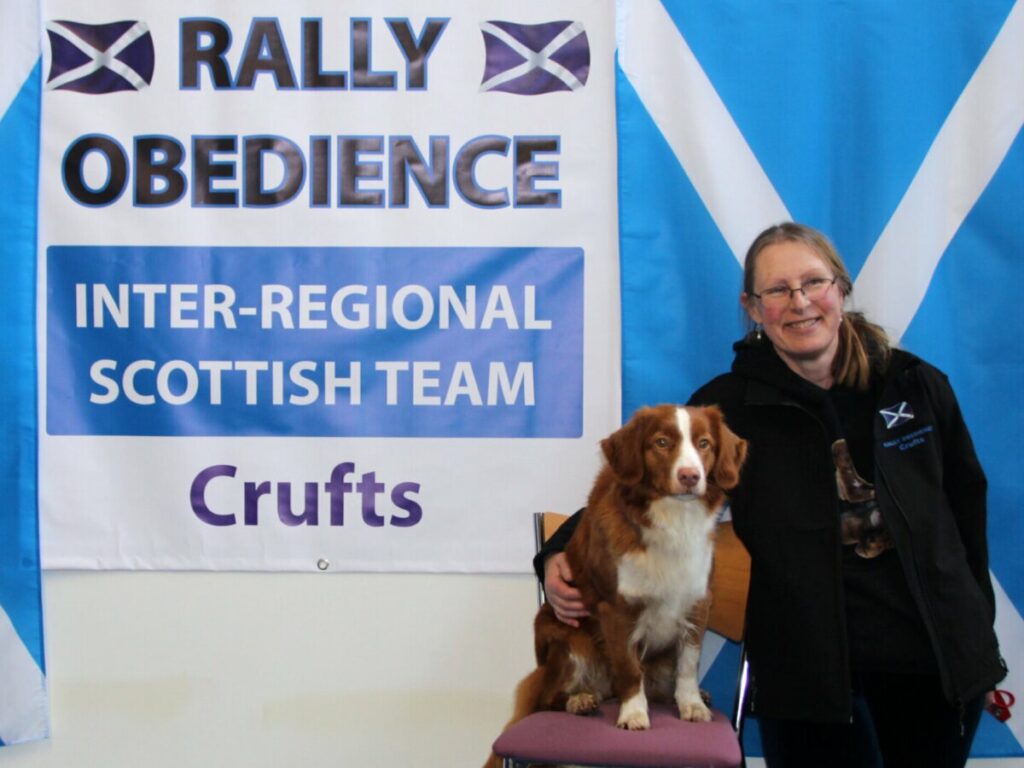